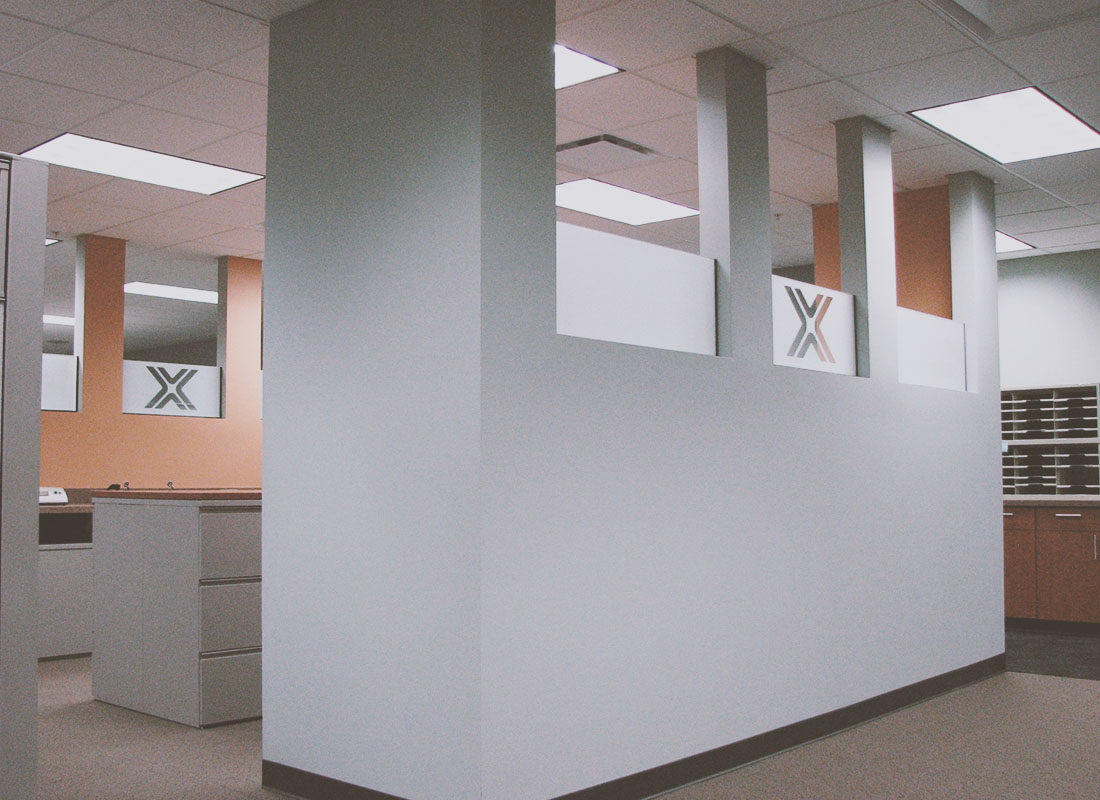 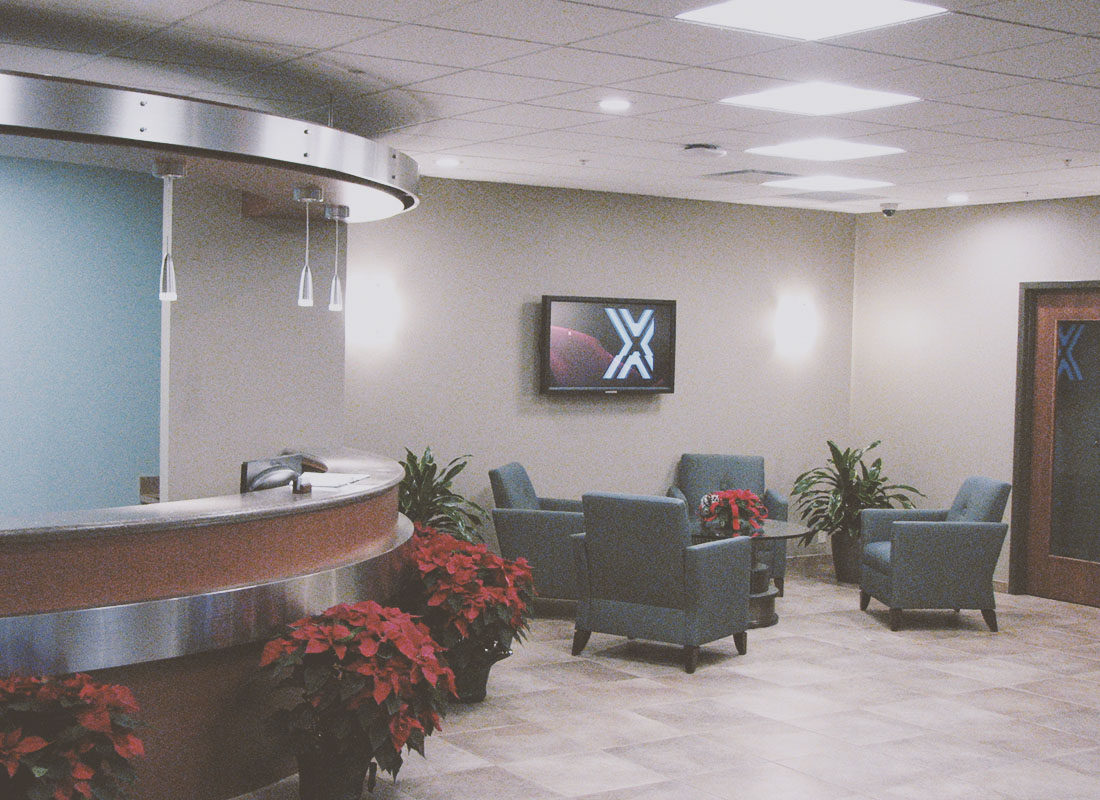 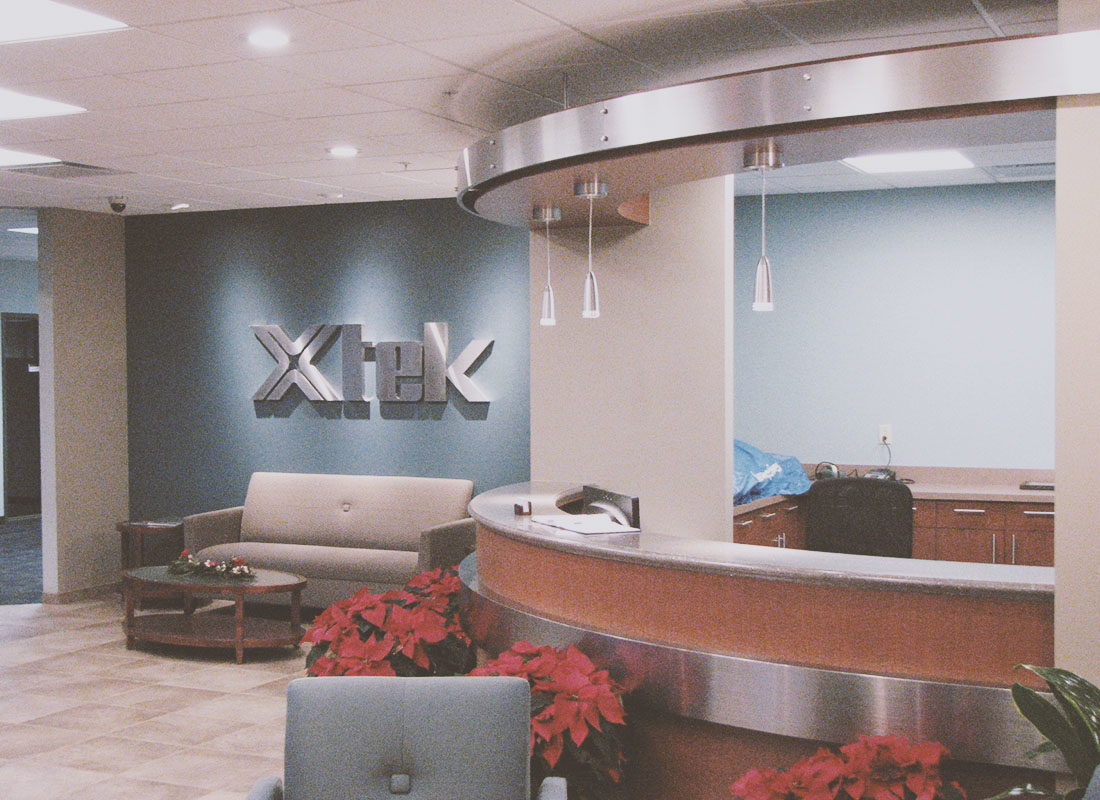 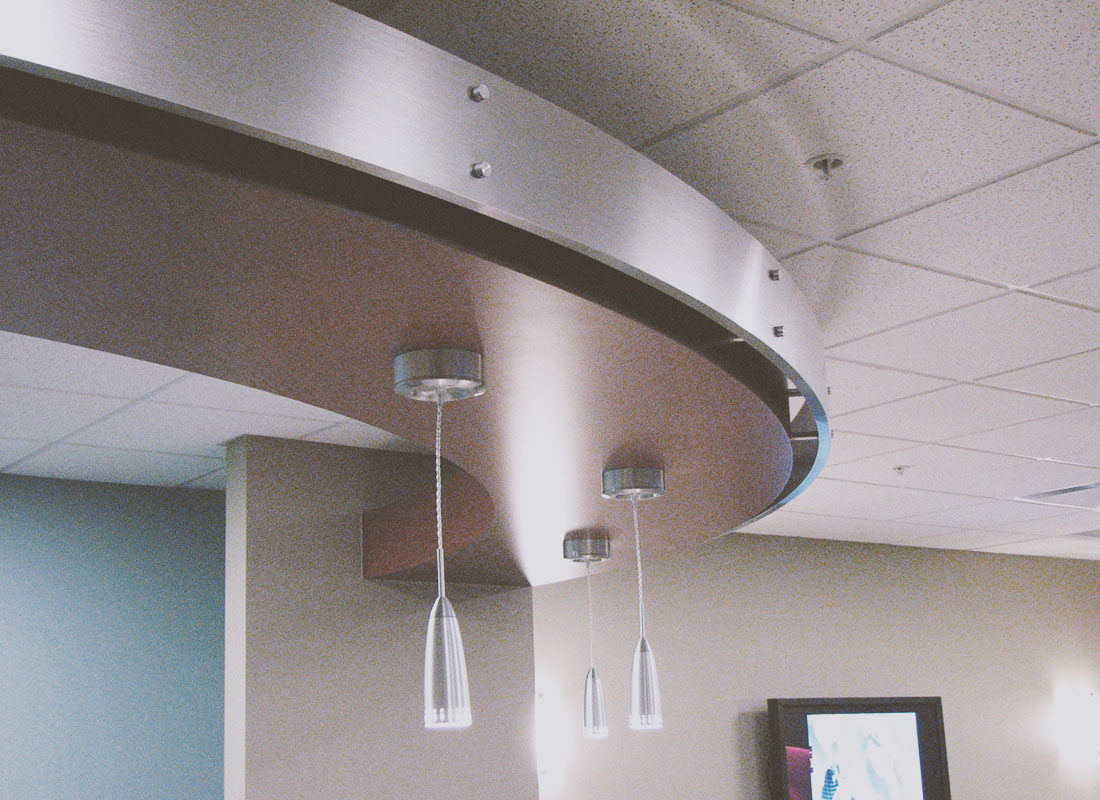 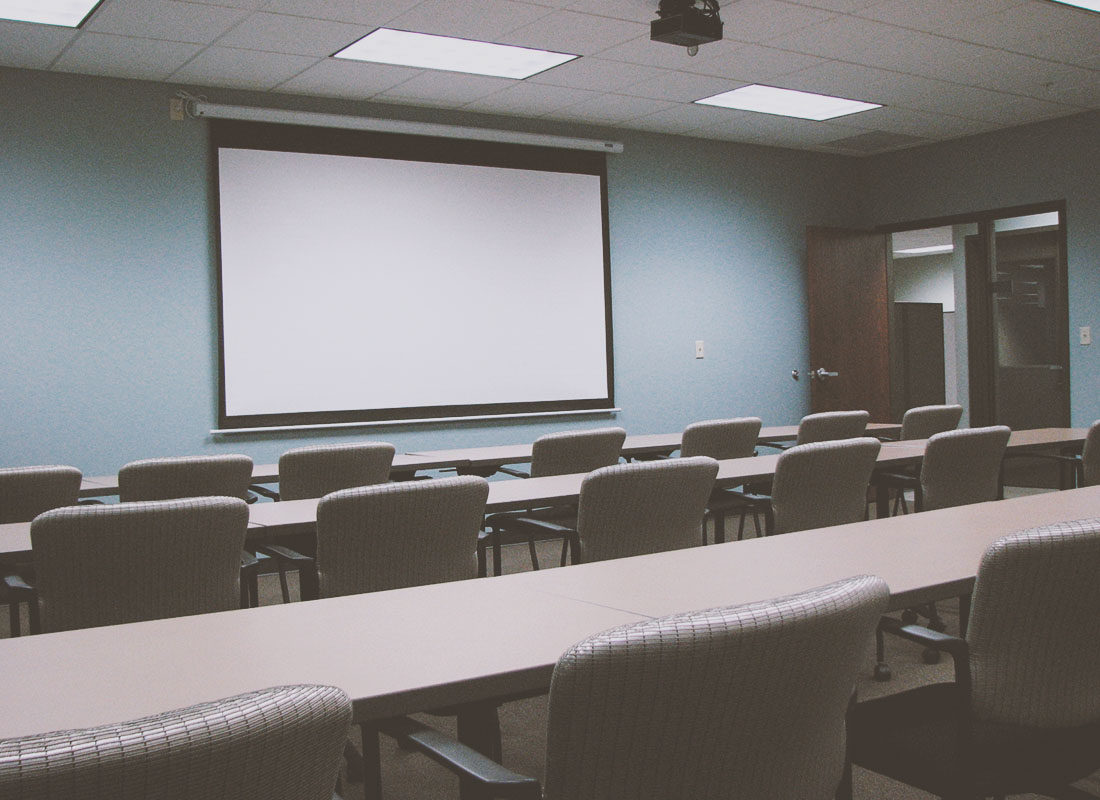 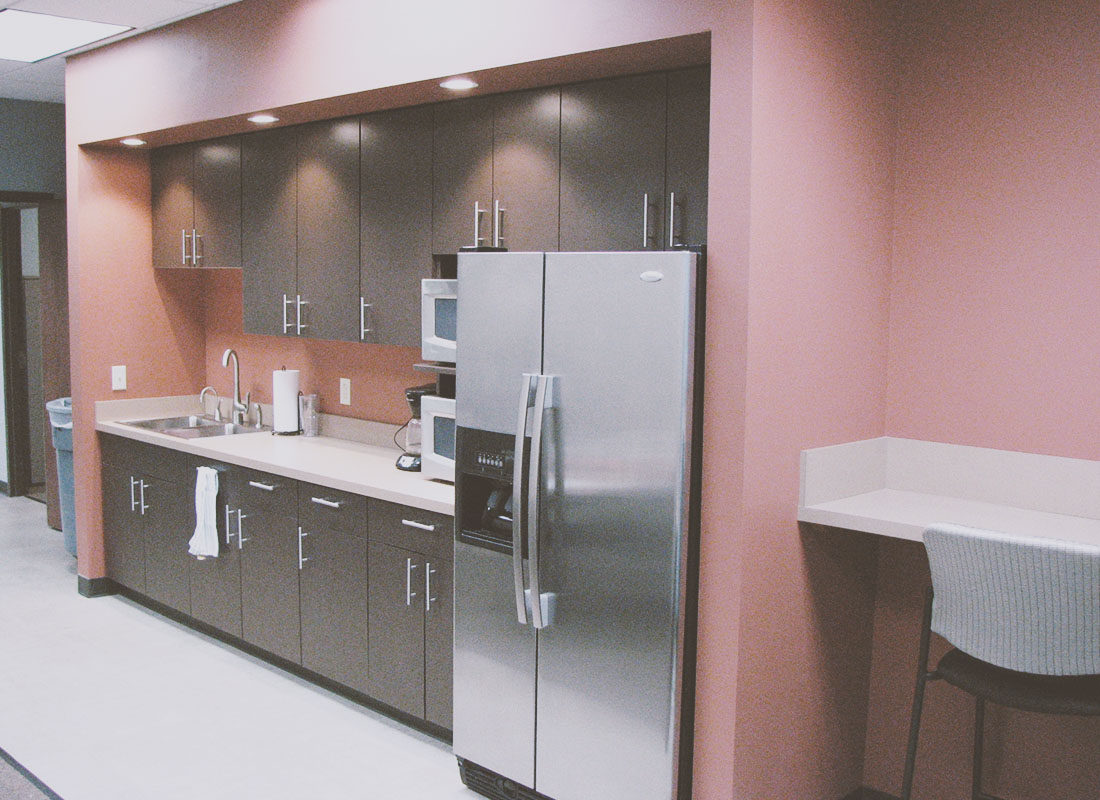 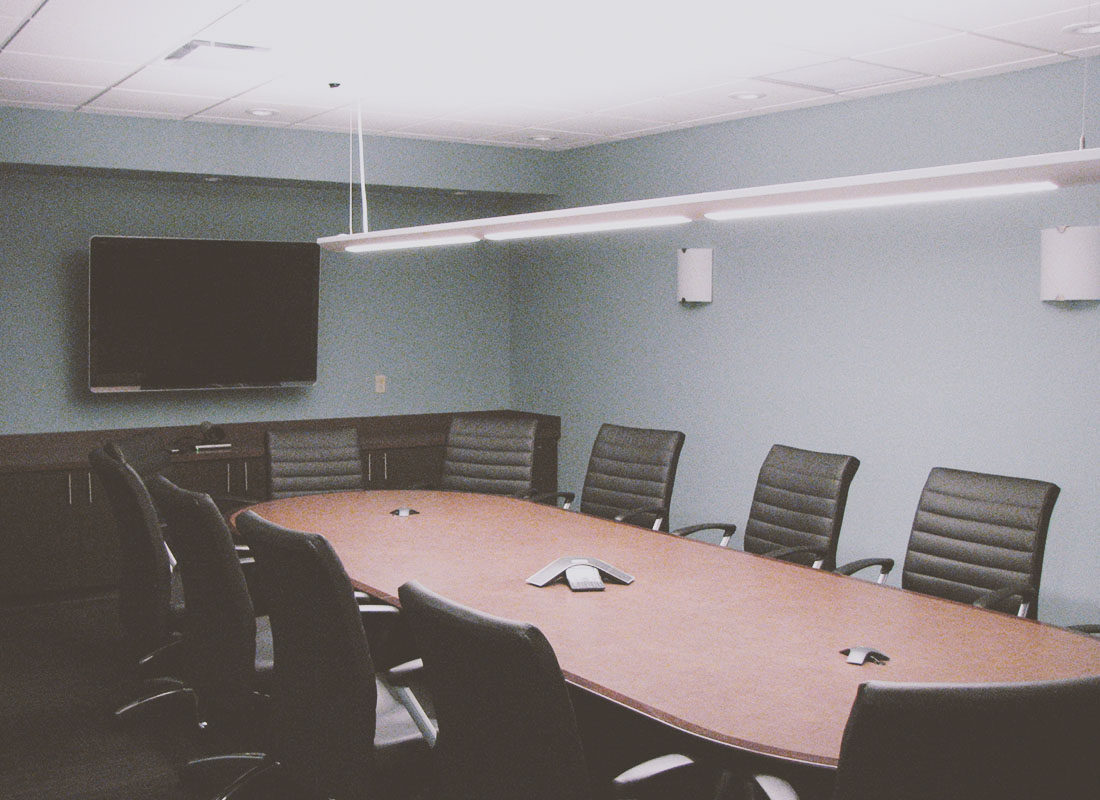 In this project, Holt & Reichard was asked to renovate the offices at Xtek, Inc. The building was originally built in 1980 by Holt & Reichard. The project included removing modular partition walls and creating permanent spaces. Additionally, conference rooms equipped with presentation capability were constructed. Break rooms were built and the server room was remodeled. The executive corridor and boardroom were also rebuilt. The lobby received an entirely new look. The entire project was completed while coordinating with office operations leading to no down time.