How a culture of craftsmanship and relationships was built

Our company roots trace back to the late 1800’s in Milton, PA.  Edwin Barton Reichard began the family’s entrepreneurial spirit with the creation of Reichard’s Golden Velvet Ice Cream.  With the success of the business he was able to send Paul Reichard ,one of his 10 children,  to the University of Cincinnati in 1922.

In the summer of 1926, Thomas E. Holt and E. Paul Reichard, two civil engineers, Triangle Fraternity brothers, and University of Cincinnati graduates, established Holt & Reichard, Inc. with a $5000 loan from Edwin Barton Reichard.  At that time, the company’s core was residential construction.  With the onset of the Great Depression & WWII the company changed its core direction to the commercial construction segment.  The 1930’s, 40’s and 50’s brought industrial work along with church, school and park projects.  In the 1960’s, Holt & Reichard began focusing solely on the industrial and commercial segment with pre-engineered metal buildings.

When my associate, the late Thomas E. Holt, and I formed our company our thoughts and objectives were on the advice my father, a Pennsylvania business man, gave us. He said, 'Always give your customer everything they paid for, for your customer is always right.' When we received a contract, we always shook hands saying, 'Our reputation is on the line again.' through over 70 years of building, quality workmanship has been our motto. 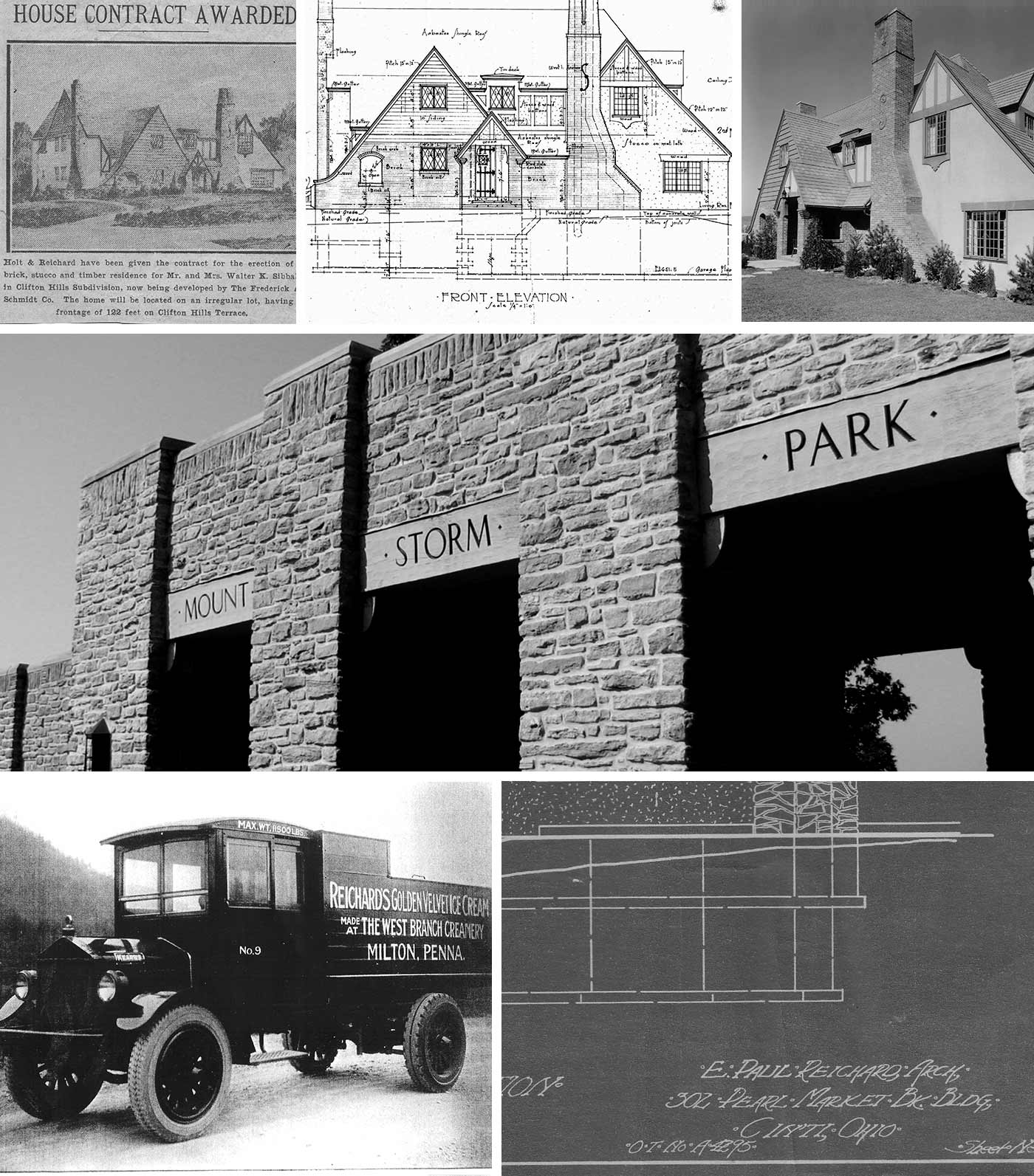 At an early age, my father instilled the idea, if you are not going to do your best, then don't do it at all.